It's all an attempt to discover myself. 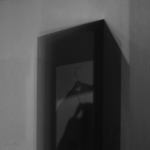 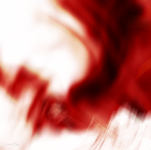 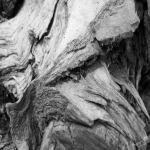 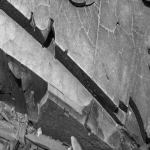 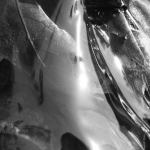 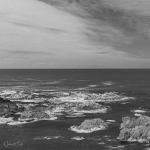 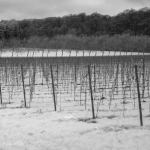 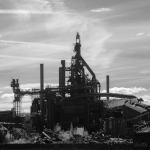 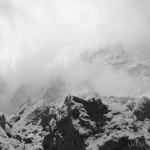 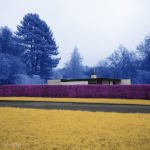 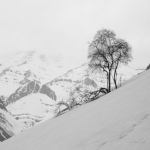 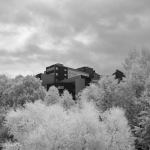 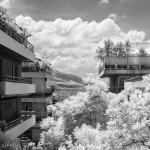 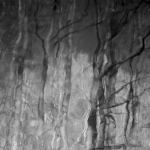 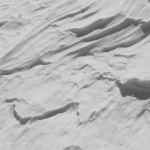 It was around 2000 when a proposal of mine got accepted in a local biennial of conceptual art. It was an installation made in place and removed at the end of the exhibition. So, naturally, I wanted to have good photos of it. I asked a friend of mine who was a photojournalist to take photos for me, and she accepted. She was supposed to come on the last day, but something newsworthy happened that day, and she had to travel to another city!

I borrowed a camera, bought a roll of film, and took 24 photos from my work. A few days later, my photos were developed and printed. I got them from the photo lab, and I couldn't be more disappointed with the quality of the photos! I practically don't have a decent picture of my work in that exhibition.

I decided to learn enough photography to manage situations like that. I started reading a book. It wasn't great and left me with a lot of doubts. So, I went to the second book, the third one, etc. It was a difficult journey because those books were not clear enough. Meanwhile, I gradually developed an interest in photography.

When I felt I had learned enough (i.e., I had read all the books I could buy from bookstores or borrow from libraries), I came up with an idea: The journey was unnecessarily long for me because there was no single book that explained everything clearly. So, I decided to write one! I contacted a publisher I liked and shared my plan. They said there were already many books about photography in the market, many of them written by famous photographers, and there was no room for a new book from an unknown writer. They were about to hang up when I suddenly came up with the perfect answer: But my book would be about digital photography!

Digital cameras were just becoming popular. The choice of camera didn't have a great impact on what I wanted to write, but I thought this may give me a chance with the publisher because there were no books about digital photography. When I told them, they stopped for a couple of seconds and asked, "Can you come here to talk more about it this afternoon?"

A while later, the book was published and became very successful. It was reprinted multiple times, and some people in the photography community learned my name without knowing exactly who I was. On multiple occasions, when they recognized me, they were shocked as they expected me to be an old man with a long history of photography.

With the royalties I received from the book, I bought my first camera and started my hands-on photography journey. Yes, the book was written by someone who didn't have actual experience, but it was still clear and pleasant to read, and people found it practical. The success of that book opened doors for me, and I could write many more books (about 50 of them), mostly in my main domain, project management, and its related software applications.

Since then, my works have been accepted in two photography biennials and presented in a few solo and group exhibitions.

I don't take pictures continuously. I usually do it for a year or so, stop for a couple of years, and start again. That's just how it works... I respond to what my subconscious demands.